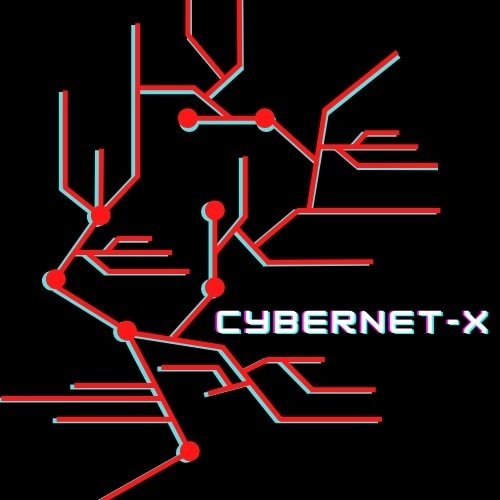 I have been beatboxing for two whole years and I’d say I’m proud of where I am today. I started off with the basics of beatboxing, simple 4/4 beats no bass, and there was a point where I wanted to give up and one my closest friends had told me that it would’ve never been possible for me to become something in my life if I continued beatboxing.

Now I first got an interest in beatboxing when I came through a whole community of beatboxing, with a whole YouTube channel with over 500k subs when i first saw them. They have this discord server where all the beatboxers are considered community members, and after i was told I wasn’t able to make anything of myself, I joined the server just to see what it was about. And at that point, I was really affected by that sentence.

So when I joined one of their voice chats, I saw 10-20 beatboxers one by one listening to eachother’s skills, and when they told me to perform, I was reluctant to show them because of what people told me and I was really insecure. But eventually I tried, and as soon as I ended, they told me how good and clean I was. They said how good I can be and how much i could improve and how better I could get. They motivated me so much, and one of them even said “always pish your boundaries, never give up, never stop beatboxing”

Since then, I have never and will never stop, chasing what I want to be.